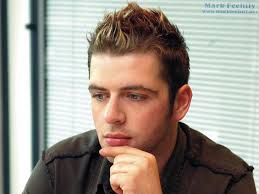 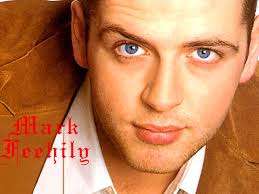 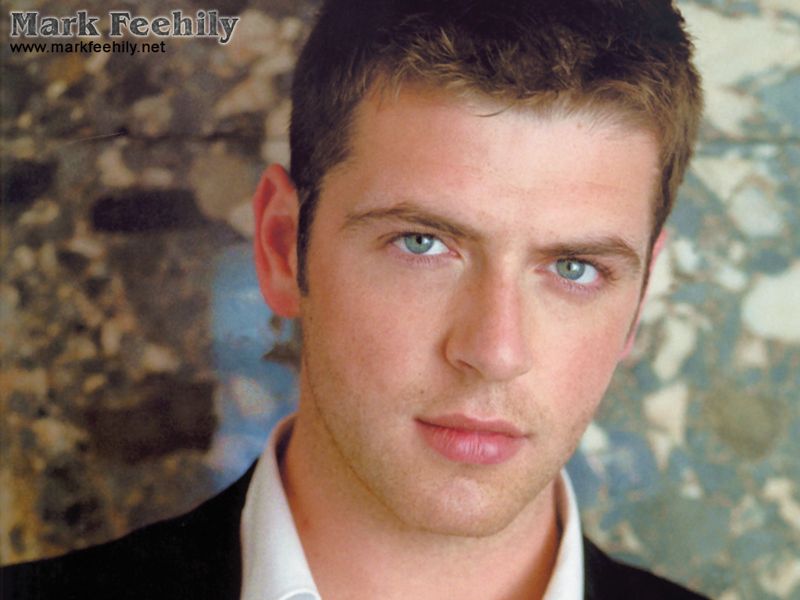 Markus Michael Patrick Feehily (formerly known as Mark Feehily, born 28 May 1980) is an Irish singer and songwriter. He was one of the lead singers of the boy band Westlife from 1998 to 2012.

He rose to fame as one of the two lead singers of the boy band Westlife. He shared lead vocals with Shane Filan. Before Westlife, Feehily, Filan and Kian Egan were members of the band IOYOU, which released the single "Together Girl Forever". Louis Walsh, the manager of Boyzone, was contacted by Filan's mother and came to know about the group. The group was established on 3 July 1998 with the addition of two more members, Nicky Byrne and Bryan McFadden. Boyzone singer Ronan Keating was brought in to co-manage the group with Walsh. Feehily has also co-written songs, some with the other band members.

Feehily has sung completely solo on songs for the band in some instances:

During live performances, he also sang completely solo for the songs "Oh Holy Night", "Imaginary Diva", "Talk Me Down", "Before It's Too Late", and Boy George's "Il Adore". He has also co-written songs, some with the other band members.

Feehily has spoken to The Boston Globe of his embarrassment about Westlife's Rat Pack-tribute album, ...Allow Us to Be Frank; he blamed Westlife's label for forcing them to record it after Robbie Williams had success with this type of music. He dismissed the instance as a "weird time" in Westlife's career.

In February 2015 Markus launched his solo career with a radio premiere of his debut single "Love Is a Drug" on RTÉ 2fm in Ireland. The next day the track premiered online, via Wonderland Magazine. Moments after the premiere of the song, it was made available for pre-order on iTunes, with the official video for the track launching on his Vevo channel two weeks later. The song was released on 19 April 2015. He released his debut solo studio album Fire on 16 October 2015, it includes the single "Love Is a Drug".