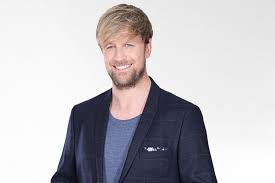 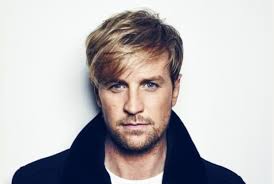 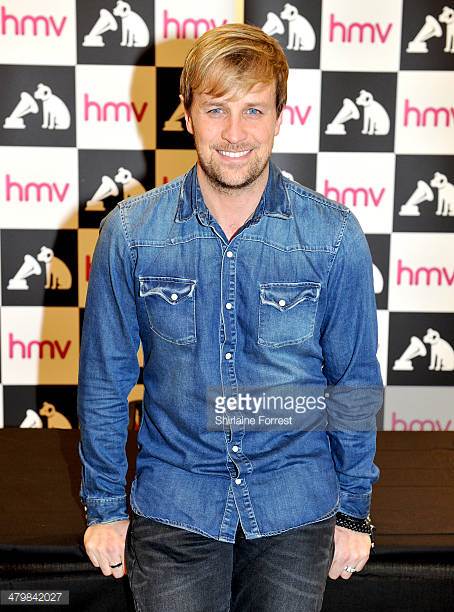 Kian John Francis Egan (born 29 April 1980) is an Irish musician, best known as a former member of boy band Westlife. He is a coach on The Voice of Ireland and won the thirteenth series of I'm a Celebrity...Get Me Out of Here! in 2013.

Not only was he in Westlife, but Egan was also part of a pop group called IOYOU with fellow Westlife members Mark Feehily and Shane Filan, as well as Graham Keighron, Michael "Miggles" Garrett and Derrick Lacey. Egan, during a year long hiatus from Westlife in 2008, launched a new venture with Louis Walsh to put together and co-manage girlband, Wonderland. Their debut album reached number 6 on the Irish Albums Chart and number 8 on the UK Albums Chart, however, just four months later, they were dropped by Mercury Records.

It was announced in January 2014 that Egan had signed to Rhino Records of Warner Music Group and his debut album Home was released on 14 March in Ireland and 17 March in the UK, the song is 3:43 seconds long. His debut single "Home", a cover of the track by band Daughtry, had its first exclusive play on BBC Radio 2 on lunch time with Terry Wogan's show. The album has peaked to number 2 on the Irish Singles Chart and number 9 on the UK Albums Chart. In May 2014, Egan released "I'll Be" as the second single from the album, a cover of the track by Edwin McCain.